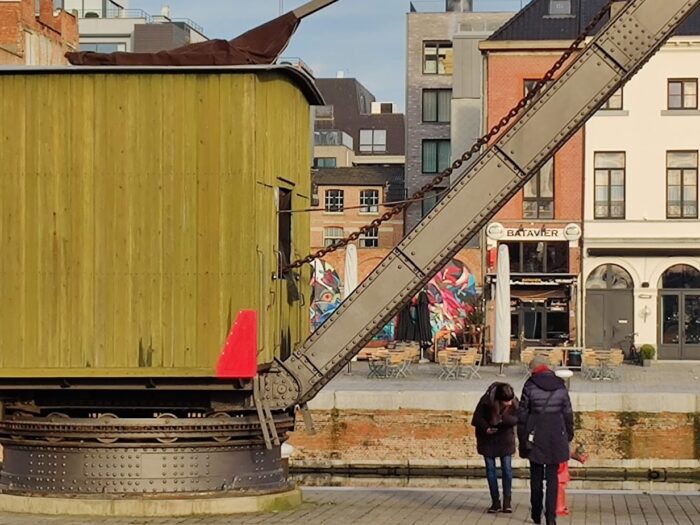 A trio of influential knaves to worry about this week, united by a belief that “this time is different”. Well pantomime season is behind us, however we can still all shout “oh no it isn’t”.

Boris seems to be the least of our problems, if the greatest of villains, for the scurrilous crime of enjoying himself, what a rat. While Powell is providing an increasing threat to the poor and exploited across the globe by generating financial instability, and the lamest of the lot, Lagarde is just repeating a political line. The Euro zone debt figures look like this. A sharp rise from an already overstretched position, but still benefiting from falling rates, so when that rate line turns, the problem will really bite.

Will markets ever trust the Fed (if they did this time, outside the gilded denizens of Wall Street) again? Hopefully not, the trouble with putting administrators in charge of Central Banks is they rely only on historic facts, it is in the job description, that’s what they polish, hone and serve up.

But the economy is dynamic

The mismatch is that the economy is dynamic, and has no printed rule book, beyond that of the rocket; what goes up, must come down, immutable like gravity. And you simply can’t wish gravity away.

So, this Fed is programmed to repeat what it can see looking backwards, and all the obedient commentators on Wall Street who simply echo its nonsense, are of little use, except to fleece the gullible and to signal false comfort to one another.

Having said for most of last year “there is no inflation” they have turned on a sixpence, to say inflation is now out of control. Talking of six or seven rate hikes; they wish, just banker’s fantasies. Although markets, not surprisingly, are now suddenly jittery.

This week we went from feeling over 20% cash was too cautious, to feeling we had missed the boat on value stocks, back to feeling 20% cash was really just fine, all in the space of four short days.

So, because that sea change in inflation expectations was so abrupt, this is a genuine dislocation, we do see the NASDAQ and both the concept stocks on infinite multiples and the mega tech stocks on thirty- or forty-times earnings, as in some trouble, in a process that does not feel over yet.

There is a ton of selling, and the spoofing assets, including crypto, will be heading down, in a dip that feels likely to be around for a little while. But two things stand out, firstly until rates start to top out, this excess money simply can’t go into bonds, so what happens to it? Secondly if the market assumptions about Powell and Lagarde are both right, you are going to be paid handsomely to hold dollars, while simultaneously being charged to hold Euros. We don’t see that as sustainable either. One must be wrong.

This is why Lagarde’s confidence in no rate hikes, feels like a lawyer’s bluff, as if currencies move, it won’t be her choice for long. While uninvested money, on which fund management fees are still charged, always makes asset gatherers nervous; it will all go somewhere.

That also leaves the question of how much growth we will actually see, as if it is below expectations, then inflation will be choked off, labour force participation will fall, US rate rises will run out of steam. There are already signs of that. While given the scale of market movements, the ending of bond buying by the Fed (long overdue) and even a modest run off of the balance sheet, will be pretty irrelevant, both are really drops in the financial ocean.

The froth blown off

So, the good news is we will see normal investment conditions, the froth blown off, bonds producing a yield, along with slower growth and moderating inflation, which we do feel will be backing off by mid-year. All of course will rather depend on the progress of COVID, because we still see (and have done for nigh on two years) this inflation is directly caused by COVID responses.

Reducing the output capacity of the economy, with no cut in demand, has to cause price rises. These price rises will exist everywhere COVID does, so trying to pin them to a single cause or location is not easy. They will persist until the demand/capacity equations correct, which with COVID is a multi-year task.

The FTSE finally gets a look in

So, a sea change yes, a market dislocation yes, but if it is as bad as is currently feared, with some big winners resulting in the financials, real assets and energy. All of which, on those fundamentals, still look to us good value, hence the visible support for the FTSE 100.

While if it is not that bad, sufficient money will flow into US Treasury stock, from low interest areas, forcing the dollar to rise, and rates down, until other areas are simply pulled along. So no, we won’t then be getting seven rises on this data and equity markets can start to relax.

And what of Boris?

Finally, Boris, now degenerating into farce, but much as we hate what he has become, we recognize one wing of the Tory party feels he is too right wing, while another feels he is too left wing. Both dream of replacing him with their own, but in so far as he splits the difference, the risk that the other faction wins, should keep him in office.

Either faction will demand more of his replacement than they can ever deliver, given that core fundamental split, so such a divide simply hands Downing Street to Keir Starmer. For now, I still feel he survives, and given his nature he will remain impervious to change, but remarkably adept at promising it.

Sterling seems notably unfazed by it all.