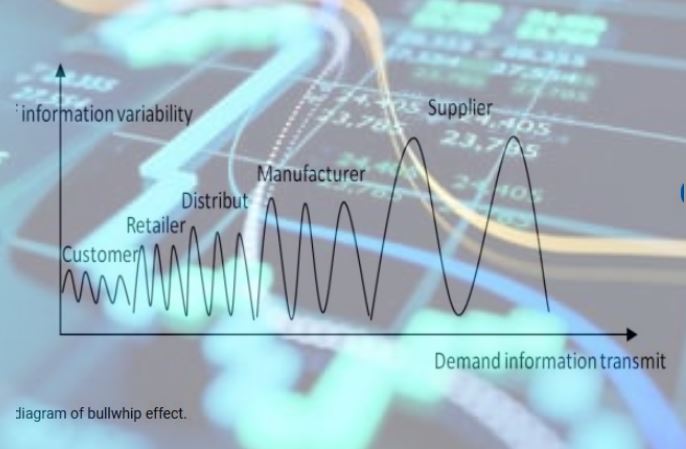 What are bonds for? Not always what you think. And the whiplash of the economy, (the bullwhip effect on all markets) makes recession both inevitable and meaningless.

So, to compare bonds – a corporate bond is issued to fund a project to produce a return greater than the interest and principal, and then pay the lender back. Much of the value lies in the assessment of how reliable that redemption is. Some of it is also whether the bond is cheaper or more expensive than a similar one, some of it is who is allowed to hold that bond.

But value lies in redemption, especially at the shorter end.

So, on that basis, what are government bonds? Well, they are there to achieve other objectives, seldom involving either redemption or a cash positive lifetime. It is largely accepted that they are a funding device to load debt upon future taxpayers, who luckily can’t vote. And the price of the bond is just what investors will pay for it.

Governments will therefore try to directly rig the market, to avoid paying too much interest, by for instance, mandating all investors and especially pension funds should hold gilts, their debts, on the gloriously fake grounds that they are “safe”. Well, just remember this year’s disastrous collapse, down by a quarter at the long end, with plenty of volatility too, ‘safe’ they are not. But the regulators and professional bodies still peddle versions of the old homily about the percentage of bonds in a portfolio should equal your age.

They can also apparently use the rate of bond interest to control inflation (so they say), so raising it (and devaluing bonds) if inflation rises, albeit the causes of inflation have little to do with the bonds (or bond investors). Then most marvellous of all, they can rig the price by easing and tightening their ‘quantitatives’ at will. Although no one is quite sure what a quantitative is, or indeed where it lives.

A difference of degree granted, but less clearly one of substance. Rigged markets in any asset, make us nervous, and all markets are increasingly manipulated, to some degree.

What of bullwhips and earthquakes?

Well, both show a declining sinusoidal wave, that ripples prettily along and disappears. Whether it is the globe scratching its toe itch in Tierra del Fuego, or an irritated ear in Reykjavik, it is very jumpy. Where you stand now can be higher or lower than yesterday; it is erratic, chock full of faults, and crucially, not smooth and cyclical.

So, measuring whether you are higher or lower than last week’s datum matters little, if your fields have vanished into the sea, or indeed your sea has become a field.

So it is with recessions, after the shock we have had, being up or down two quarters in a row is trivial. Indeed, as that slick whipping wave races by, we will certainly be both.

Do changes in the Government bond markets matter?

And trying to decide whether the gyrations in the government bond market have any relevance to the level of the economy when the whole structure is bucking around, is slightly crazy. Nor are yesterday’s maps going to be of any use.

That is even assuming that the price of bonds has any relationship to anything except how little governments want to pay for their exorbitant debts. While I have not even mentioned the wealthy autocracies involved in the same game.

And that’s the market muddle we are in. The US Central Bank is playing old style economics, using the interest rate to control inflation – hang the cost of debt, that’s a problem for Congress.

But the UK and European Central Banks are playing new style, because they fear that the usual medicine will be disastrous for their rather sickly patients.

And US stock markets are using that funny old, discredited, yield curve to predict a recession that is by their definition (two down quarters in a row) inevitable, but ignoring the COVID earthquake which has upended all our old data and assumptions, simply because we have never had one like that before. The curse of econometrics is that we can only predict the future if it resembles the past.

Meanwhile European stock markets have understood rates are not going up much more, because the EU would prefer to rig the market, so investors think they must have avoided a recession, which is equally a delusion.

And underneath all that is the great big chunk of molten sludge at the core, the vast irredeemable mass of government debt, where real yields are apparently staying submerged everywhere.

So wise men can select from all of that to predict that markets in debt and equity are going to go up a lot or down a lot, really as you wish. And they may all be right, at least somewhere on the globe.

But we still see no point in holding state debt, nor much in holding cash for too long. Corporate debt and equities, especially equities with a real value that you can figure out, maybe. We look at ones without state interference rigging the price, and with an ability to raise prices to hold margins, and which have a dividend yield. Those, we think, may still be attractive.

And we are not alone, many markets and stock prices bottomed out in October and are steadily inching up. Our own MonograM momentum models (both in the USD and GBP versions, a rarity this year) have triggered a re-entry into equites, and for once in a while, not US ones.

Something is shifting under our feet. So next year at least, is very unlikely to be like this year.

When we next write the calendar will have changed and no doubt many rate rises will have happened. But we doubt if the big themes will change much.

In the meantime, Seasons Greetings and a prosperous New Year, to all our readers.