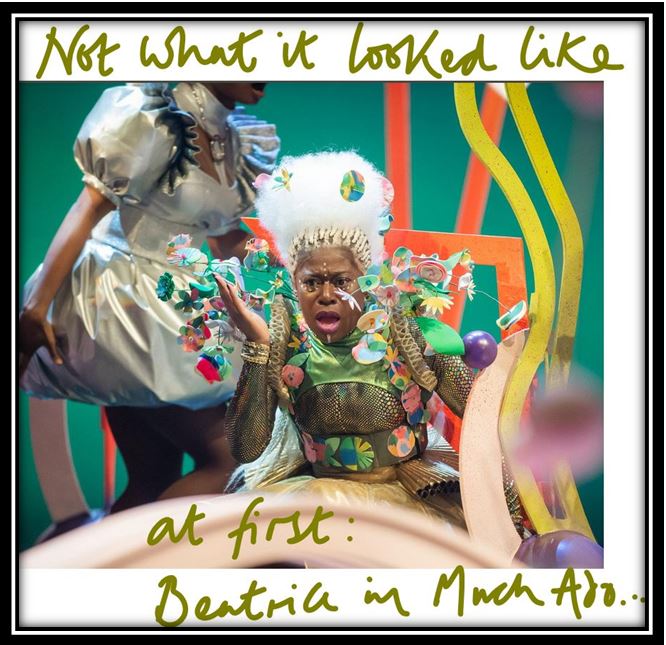 Talking Tech today – We think that market cycles are longer and far less repetitive than we like to assume.

But each speculative ramp up and blow off in assets shares much the same features. Our view is the faster they go up, the less likely they are to recover having come back down. And a lot are pretty well back where they started, in price terms at least.

Yet the avarice of founders and sponsors in exploiting, seemingly without consequences, these destabilizing bubbles seems oddly popular, helped by the vast tax hauls they often create, themselves inflaming the process. The media of course delight in hyping them, somehow immune from the sin of market manipulation, which profits them mightily.

I suspect most investors have a ‘marker stock’, to indicate where we are in the cycle, to me it has been the Amati AIM VCT. It has a fair range of stocks, competent fund managers, a reasonable yield. It topped out first in about April last year, had another go at the top in late August or so, and has been downhill all the way since. About £200m of assets, a discount control in place, generally real companies, not concept stocks.

So not an obvious spoof.

This was unlike the SPACS, which we first highlighted in late 2020, and where they have been far more destructive, in most cases, even when containing a real business (and many did not).

Sometimes governments get pulled in too. All those profits make for flush lobbyists, generous donations. The London Stock Exchange, a quasi-regulator, bends easily to any wind that blows an irregular but ripe bounty to its coffers.

So, of all the myriad useful potential reforms and regulations, making SPACS easier was depressingly to the fore in ministerial recommendations. Likewise funny voting rights, which stop the founders getting hoofed out when it all goes south.

And what about crypto currencies?

We can debate whether crypto was the same, a lot of the crypto universe clearly was, and itself it was inflated by that same goldrush mentality. Indeed, plenty of market professionals tired of the chore of marketing real companies with real data are entranced by the lure of money for nothing.

Bitcoin is almost the perfect vehicle in this hyper speculative world, and yet we are ambivalent on it. It is very clean (once the dirty mining is done) and it produces carbon rather than arsenic (unlike gold) as a by-product. It can’t be tainted or doctored or indeed intercepted, so it is quite a pure asset. Of course, you can mislay it, and once lost it is rather elusive, it slips back into the great money sea and is lost quickly in the waves.

Some say it is too hard to turn into real money, dollars in the main, but nearly every investment is tough to realise, certainly most ‘alternatives’ are and far too often the fees investors are charged are based on inflated values.

So, back in the tech wreck. We don’t believe the high valuations were ever anything but the flush through of extreme greed, created by an industry still able to sell duff product, to its heart’s content, for colossal fees, along with skilled media manipulation. Or as a recent Henderson’s fund manager report said “investment bankers, greedy management teams and ruthless private equity vendors” are to blame.

Judging the product in tech is always really hard. But judging what a reasonable value for the optionality of many of these shares is, should usually be far easier. A good rule of thumb is see how in “normal times” they are valued, both because that is when you will almost inevitably need to sell, but also it reflects the funder’s ability to keep propping up losses. That is typically not measured in decades, but at most a few years.

COVID did not help, it closed the new issue pipeline, devasted large areas of the existing market and of course washed torrents of hot cash over everything. Less to buy, more to buy it with, a bit of a feeding frenzy and away we went. But that’s now over.

Nor do I really think this vast pump and dump enterprise was undone, as the market wisdom is, just by the threat of rising rates. The idea you can precisely discount some pie in the sky projection also feels slightly odd. The precision of diamond to cut the substance of weak custard, seldom produces a sharp, solid, edge.

Seen as driven by supply and demand, bulked up by liquidity and the “greater fool” argument should you unload the stock, means you should beware of the belief that many of these stocks are anywhere near a bottom, until either they produce real cash flow, or a period of years allows them to de-risk their valuations.

Seen in that light, and given the overhang of listing, taxation and scrutiny they now face, it should be more about how much should you discount their cash pile by, not what premium to NAV do they merit. Oh, and I’m talking about real Net Asset Value, not capitalized losses, (however you bottle it), a loss is not an asset, whatever the craven auditor says.

Nor is looking for a trade buyer sensible, buyers have to buy the whole thing, not a little slice where the value can easily be frothed up.

My preference is good active specialist tech managers. There are a few, at a nice discount, but pick your entry point with care, at this stage of the game.

A lot of the late 2020 and 2021 excitement turns out to be Much Ado About Nothing, a startling production (above) of which closed recently at the RSC.