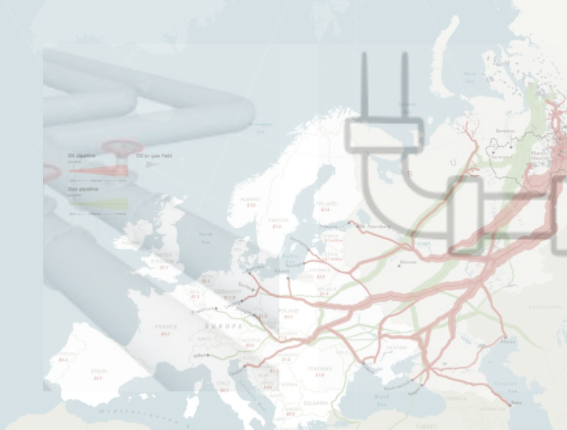 A very strange quarter: the FTSE100 was up, in sterling terms the S&P 500 was up, and the Russian Rouble ended where it was just before the Russian invasion. Short term dollar interest rates are nicely positive at last.

So where is the problem?

Well, at long last the UK Chancellor has finally realised that just throwing money at inflation has one clear outcome: more inflation. This is tough lesson learnt back in the 1970’s and seemingly since forgotten.

If true it is a turning point and we predicted that it must always come sooner for the UK, if it persists in staying out of the Euro, than for bulkier continental currencies. Sunak also seems miraculously to be finally tackling some long overdue, multi-parliament, structural taxation issues, a rare sign of political maturity.

Whether he can hold the line against an increasingly dimwitted set of MPs and a media who constantly bay for more fuel to be added to the inflationary fire is unclear, but at least he has had the courage to step out into the unknown night, not cower by his warming bonfire of magic myths.

Nor is it clear whether he has the clout to unpick the cosy mess created by Theresa May and her childlike energy price fixing, or the ensuing nonsense from Ofgen. This fine-tuned capacity to the point of absurdity, guaranteeing a massive breakdown in the generating buffers, which had been painstakingly installed under a series of Labour governments.

But Rishi is trying; to cool inflation you simply must have demand destruction, there is no choice. This type of deep-seated widespread inflation will be hard to quell in any other way. True, areas of it can be contained, but it is hard to hold it all.

He is lucky to be helped by a Bank of England that seems to be serious about its brief, not regard it like Lagarde and Powell, as some kind of political inconvenience, to be wished away in double talk and evasion.

But he’s unlucky in other ways; we noted a while back that China no longer seemed to care about headlong export led growth, or more broadly about access to hard currency. It feels it can invest with and gain from its own currency and avoid importing the monetary excesses of the West. That in turn means it cares less about the endless flows of cheap goods to Europe and the US, and conversely about soaking up those surpluses in luxury goods and services. None of this is good for our inflation.

Meanwhile by eliminating the oddly divergent starting points for the two income taxes, National Insurance and Income Tax, Sunak has opened the way to many benefits. It continues to drop taxpayers out of the system, despite desperate measures by HMRC to suck more in. A key step, and a sign of, for once, a more liberal, more efficient government. Many more steps are needed to unshackle wealth creation, but it is a start. It makes much of the Universal Credit complexity around thresholds also fall away. Most of all it is a step closer to combining the two income taxes.

Politically this is highly desirable, as it strips away the pretence of a low starting rate of taxes on income.

It perhaps even gives an excuse for the otherwise inexplicable step of introducing National Insurance on employees passed retirement age. Given so much of current inflation is due to the mass withdrawal of older workers, another step in that direction looks remarkably stupid, but perhaps it has a higher purpose. It is good to see that the “Amazon” tax as Business Rates should be called, as it gives Amazon such a massive earnings boost, is also clearly still under long term review.

Why has the rouble recovered?

Source : this page on tradingeconomics.

The recovery of the rouble is of course not a market step alone, doubling interest rates, exchange controls and the mass withdrawal of exports to Russia from the West, are part of the story too. But it also shows a turning point. At first the West was so shaken by Russian military attacks, it was prepared to follow its own scorched earth policy, regardless of the harm caused to our own people and employers.

But at some point, the realisation that Ukraine’s army would hold, that Putin’s army was not that good after all, especially up against modern weapons and we start to understand that the further blowing up of our own bridges just raised the ultimate bill. Here are the sanctions we’ve imposed.

So, it seems it is no longer true that any price is worth paying to help Ukraine or hinder Russia. Clearly, we don’t have to jettison all our principles in dealing with other tyrants, nor one hopes do we need to alienate every piece of remaining goodwill with the rest of the world, by panicked grandstanding.

The mob is still rampant, goaded by an American president for whom no European economic sacrifice is too great.

But maybe it is also time to tell Ukraine that no NATO also means no imminent EU: Brussels has its hands full with its own struggling ex-Soviet states.

Well, we don’t expect him to hold inflation down with his trivial rate rises, nor politically can he do more than tinker. It seems too that Lagarde at the very least has to get Macron back in, before telling the bitter truth about rates.

So, we feel the bond market has rates where the market would like them to be, in the US, not where they will be set by the Fed anytime soon. And the Euro is now in a very odd place, still with monetary stimulus being applied and with an unstable gap to US interest rates.

So, we may look to be where we were late last year, but in most cases the cracks are now alarmingly wide.

Europe, quite urgently, but the US as well needs a sharp jolt upwards in rates to halt inflation.

Oddly only the UK looks to have spotted the danger, stopped the false COVID ‘economic expansion’, tightened fiscal policy, reformed taxes and raised base rates steadily, towards where they need to be. How unusual.

Long may PartyGate continue if this is the end result.

We will take a break for Easter now, and resume on the 23rd.

If the first quarter is a guide, by then everything will have changed again.