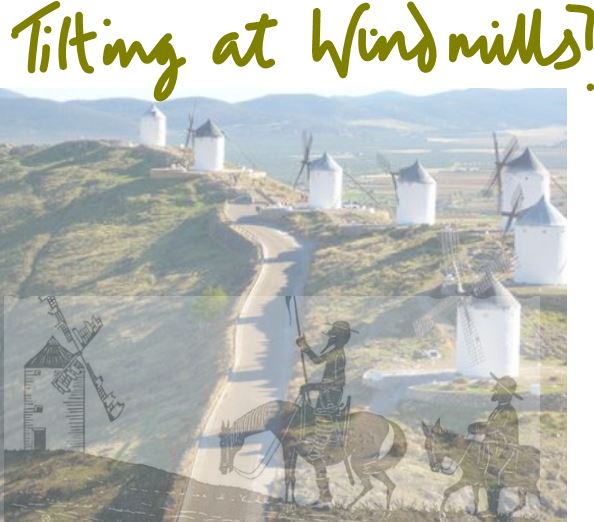 An intriguing current question is which cycle are we in now? Is it the 2000 to 2022 one, or the 2008 to 2022 version? We look at the arguments, and the politics behind it all. And who exactly are energy sanctions designed to hurt?

Hopefully, everyone has now understood it is not the 2020 + rate cycle. Why should it matter? Well, the implications for interest rates are startling. And indeed, for buying on the dip.

If you consider that interest rates should be about 2% above inflation, to induce savers to defer their consumption, then this cycle really extends from 2000 onwards. The excess credit of that era, led firstly to the GFC in 2008. This in turn led to sudden a lack of credit, but ultimately exactly the same problem of excess debt has reappeared in 2022. The efforts to dampen cycles, seem to just exaggerate them. As does using the same remedy for two very different problems.

In other words, this crisis was foretold. SPACs were an early indicator which we mentioned back in 2020. So, if the GFC was caused by too much credit in the US sub-prime housing market, will the hallmark of this one be excess speculation in meme stocks and crypto currency? Clearly, we have now learnt that these “assets” are all distinctly well correlated with each other.

In which case, banking regulation was only half the answer to these vicious moves, because the regulatory perimeter is always too tight. The vandals will inevitably camp just outside the walls – wherever they are built.

It also raises the question of whether the “cure” to moderate this economic cycle is going to be a continuation of the same lax monetary policy. A rather fuzzy consensus has formed around the 3.5% level for interest rates to top out, falling back down in time.

We accept that is roughly the market belief, but feel it needs big assumptions about the auto-correction of inflation, which is presently just a fervent hope. In the real world (as distinct from asset bubbles) interest rates are too still low to matter, and we still have negative real rates on an exceptional scale. If Central Banks are really hoping to correct the laxity of 2007 to 2022, they will not stop at the current levels, but will go far beyond and cause a proper recession. But if they just want to re-establish the post 2008 consensus, they will go easy. They are talking about the former, acting like the latter with all their foot dragging and funny fixes. Is Euro fragmentation sorted? We doubt it. But if it is, they are not telling us, or really even defining what it is.

The ECB and our energy pricing policies

That partly is why markets are jittery, and why the ECB seeming to move from the cheap money forever camp (leaving Japan all alone there) to the appearance of being serious about inflation was so traumatic. We still don’t think they will tame inflation with interest rates alone, as by definition to do so breaks the Euro. This is because Italian debt in particular can’t be funded at any credible real interest rate. So, they too are just hoping for the best.

We also remain baffled by the West’s energy pricing policy that has created this sudden existential crisis. It was interesting to hear Boris telling a startled world, from Kigali, that not everyone feels creating a global food crisis is a rational approach to the Ukraine invasion. As if that was news, although it clearly was to him.

The politics behind it all

But there too we sense two underlying agendas.

Just as it is possible these interest rate rises are really to mop up the GFC policy errors, so also, a large part of the left is desperate for high energy prices.  This includes the more thoughtful contingent hoping demand destruction will help sustainability goals (we ourselves have long advocated £2 per litre petrol, but gradually building to that over the last decade, not overnight), but also the more zealous, who are keen to exploit the crisis to render renewables competitive, that much sooner.

There are some big distortions  in energy prices too, much of it created by the modern obsession with competition at all costs.

If this is so, then Russia is just a convenient excuse to ramp up carbon prices, blaming Putin for the resulting misery and achieving long-term goals. Certainly, Biden is acting that way, albeit, as ever talking the opposite way. Or rather his clever minders are.

There is a hint too that Boris is in the same deranged camp.

Oddly the EU led by Germany and Austria, with talk of restarting coal plants seem a little more pragmatic. Meanwhile the great beneficiary is Russia and the ever-stronger Rouble. They too have used the crisis to consolidate long term aims, not just in the war-torn rubble of Ukraine.

In short you either have inflation, or a credible short term means to create energy to replace Russian supplies, or high interest rates.

It is odd to think you would want to select just the first and last of that trio….unless your motivation was to correct another perceived policy error.