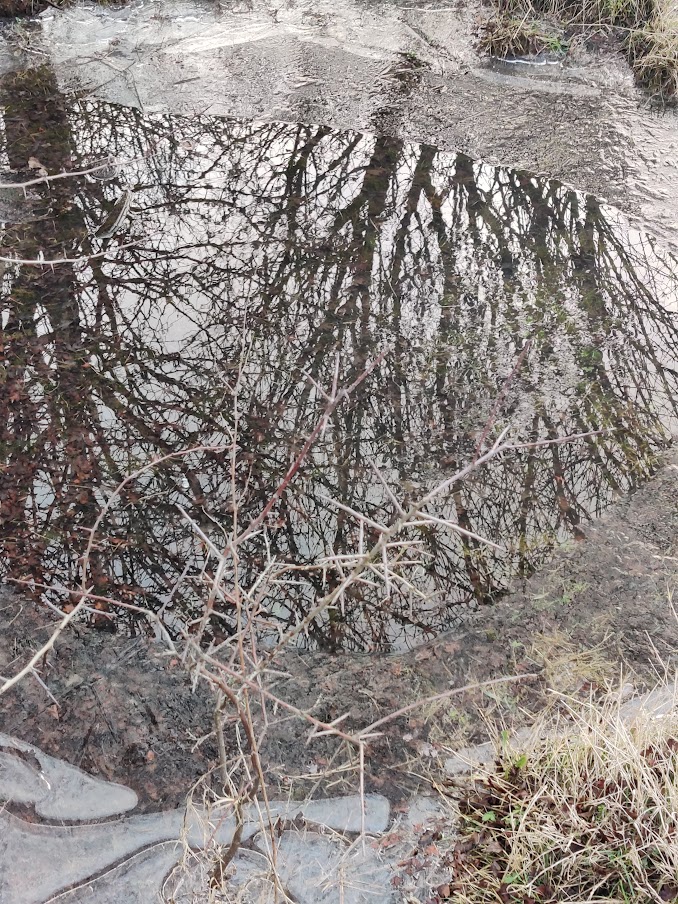 This year won’t be last year, that much we know. Nor indeed will it be the inverse, which is inconvenient. So, starting this year as last year, but simply turned face down on the desk, is a trap.

The place of China – and looking at the fundamentals

Yet, we are stuck, seeing this year as once more post COVID, with Russia attacking Europe, and China recovering. Indeed, the latter looks like the story already, it is shifting now to then, to the time when China absorbed almost half the world’s commodities, and was the universal factory.

Except it won’t be this time, what with copper hitting new highs, India falling back, and China soaring – all indeed logical, but no more fundamentally sensible for that. As it is not sensible to assume that the panicked disintegration of European markets is reversing.

Likewise, it is not reasonable to believe that the odd UK U turn back into the comforting morass of history somehow helped our economic fundamentals. It did not.

None of the above tells us what will happen, just what makes no inherent sense. The worst of all delusions is that growth is back and it is all fine. No, it is not.

Look instead at the market fundamentals, and simply accept that where markets oversold, it is logical to some degree for them to go back, but that is all.

Look, as we always must, not at the bungee cord, but where the river below is flowing.

And that suggests the big national blocs, if run half reasonably, will do well, they have the power. It also suggests that the energy shock is over, but that the impact of COVID endures, in nearly all services. While free money is history, we still expect fairly lax financial conditions, with high deficits and interest rates still below inflation.

The timescale to erase COVID changes from the workforce, looks to now be years not months, very little is returning to anywhere close to peak efficiency, in either the public or private sector. And it will now not simply return, but evolve instead.

When the cross over finally arrives (falling inflation, rising interest rates) is the next challenge. Government revenues, thanks to fiscal drag, (I mentioned this in an earlier article) will be very high, welfare support will be falling and government spending under some kind of control. So, we assume some of that will go back into tax cuts, the alternative assumption that government debt is paid down is pretty laughable, just not going to happen soon. Why would it?

Pressure for rate cuts will become intense, despite their current low level and still elevated inflation. Along with the assumption (already visible) that bonds are for capital appreciation not yield, once more. So, the crest of the climb feels it might well be in sight, and the long backslope looks inviting.

And what about earnings?

The jitters are more about the near-term fall off in growth and the impact of that on earnings. They will be weaker, indeed must be weaker, to slow inflation. So far, we see mainly noise, yes, the tech giants are retrenching from the COVID excesses, but that had to happen.

Yes, streaming has room for a couple of players, but not half a dozen. While as we keep pointing out, bank reserves create audited ‘losses’ out of future events and are both horribly volatile and by including forecasts as actuals, uniquely unreliable.

So, we don’t see a great concern from reported earnings (yet), a substantial fall is already discounted in many sectors.

The political risk of uncertainty from China still feels high, Xi is making the country ever more imperialist and as the COVID exit showed, highly unpredictable. His presence reviewing troops on the disputed Sino-Indian border this week, a reminder of innate aggression. Which to us matters more than the trade issues and intellectual property disputes. Those like the ban on Australian coal, can go as fast as they came.

Indeed, the threat of onshoring was made to look very thin again, by Britishvolt folding so quickly. We really doubt that aside from local bribes and tariffs, that governments have any ability at the hard, flexible, often embarrassing process of commercial advances. This is harder still when states want inflexibility, easy solutions and zero errors, the antithesis of markets and competition.

Governments like to talk big in commerce but are parasitic, not creative. Big moves seldom come from them, and it seems those businesses that depend on tax payer money, still have an odd taste for high living; it was ever thus.

Where are we looking?

Our focus is on catching some of the bungee’s curl up, but being cautiously aware that is all it is. Along with a feeling that the Far East is seeing a changing of the guard. Otherwise any exuberance really feels best left till after the summer holidays, and even then it will probably reflect the ending of rate rises, not ‘normality’ whatever that is.